For almost a century KYB has specialised in hydraulics, with technology widely used in the aeronautical, rail and maritime industries. KYB is Japan’s leading hydraulics company.

The KYB group, which has 15,000 employees worldwide, turns over $3.8 billion, of which 60% is from sales of automotive shock absorbers.

From its 15 factories in Asia, Europe and the United States, KYB has an annual production capacity of more than 75 million shock absorbers. KYB has the largest shock absorber factory in the world (in Gifu, Japan), with a capacity of over 50 million pieces. It is highly automated and can change from producing one strut to another in 15 seconds.

KYB Corporation is listed on the Tokyo stock exchange and exports its products to more than 100 countries across the world.

KYB Europe is based in Dusseldorf, Germany. It has 10 branches, providing sales and support across Europe and north Africa.

Find out more about KYB with some of our corporate videos. 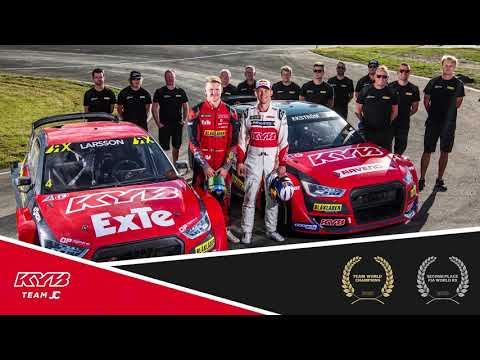 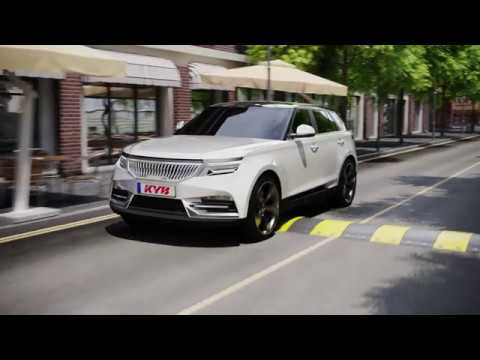 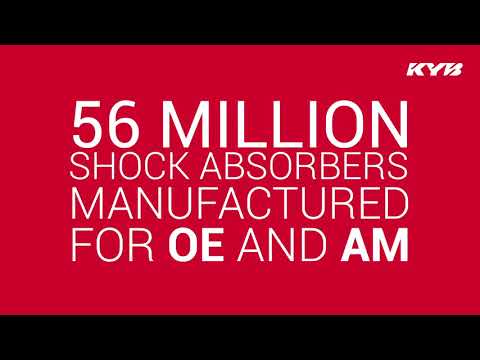 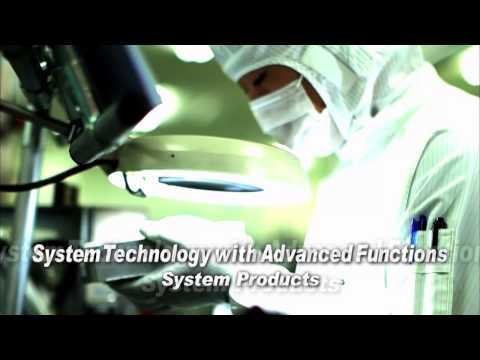 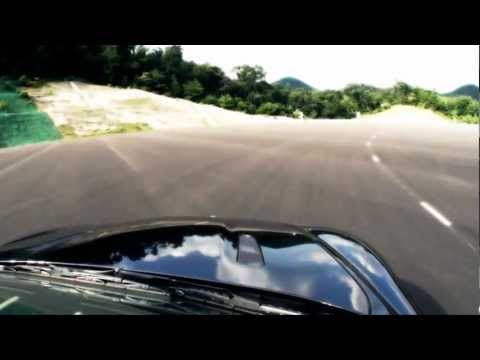 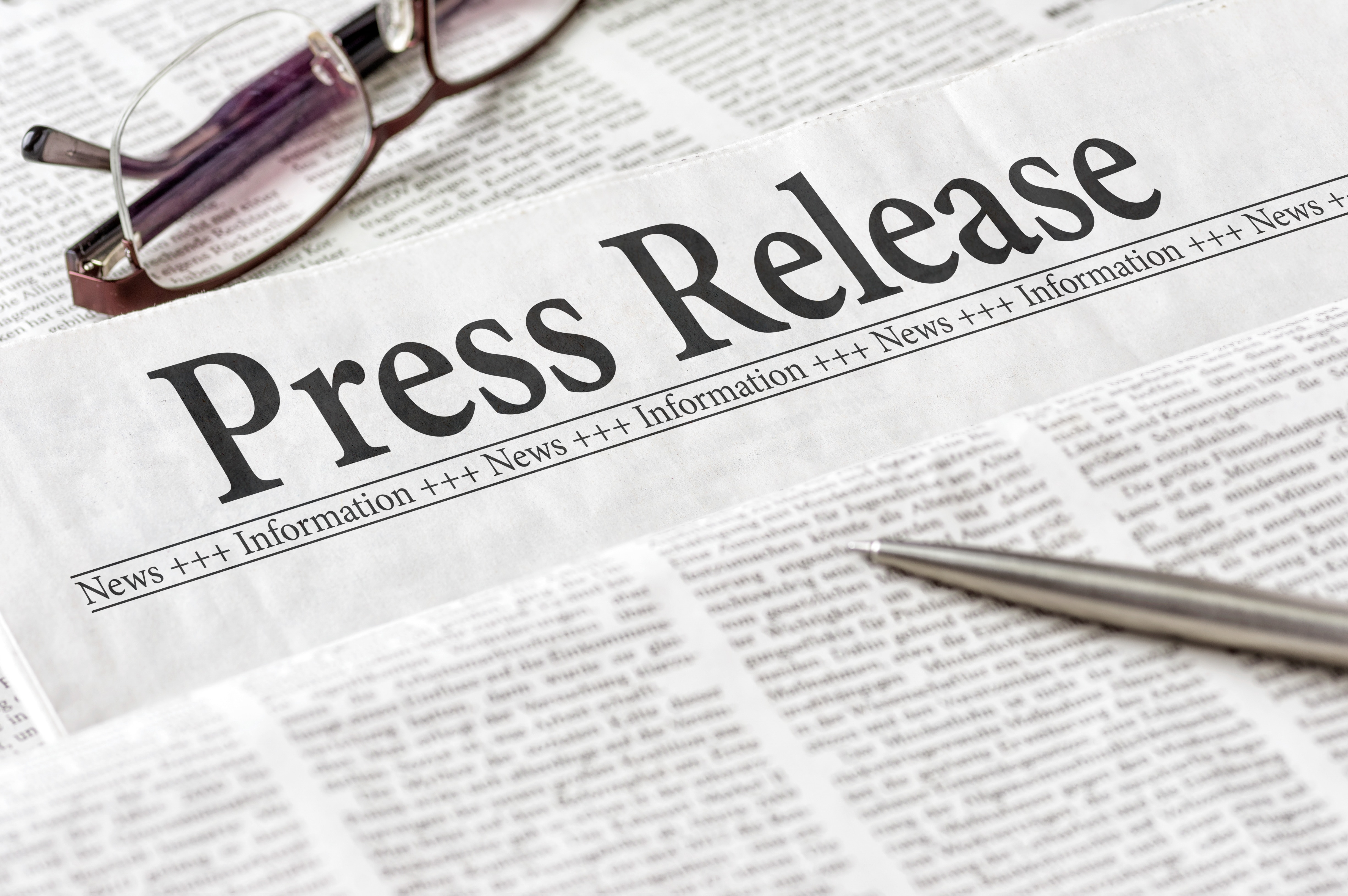