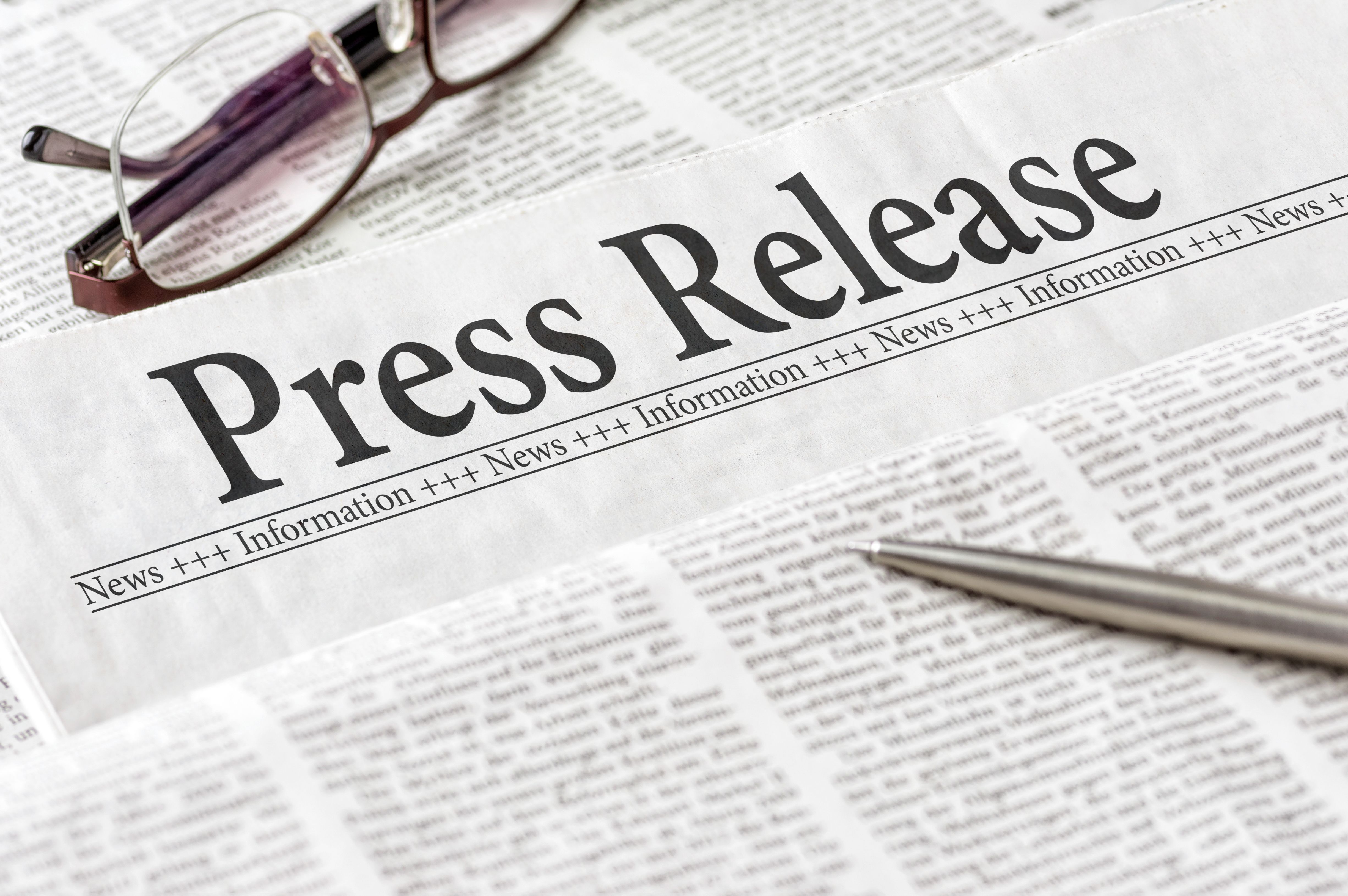 Following pre-season testing in Valencia, Xavi Vierge completed more laps than any other rider with his best lap only one second off the leading time. He said “the new chassis package was positive and I am already quite comfortable with it. In addition, we tested a lot of suspension parts from KYB and I am really pleased with this as the results were encouraging and we had some great support from them”.

KYB’s marketing manager Jordan Day commented “although KYB does not sell motorcycle parts to the European aftermarket, we are pleased that our sports division is supporting the Moto2 Tech3 team to show off our considerable suspension expertise”. 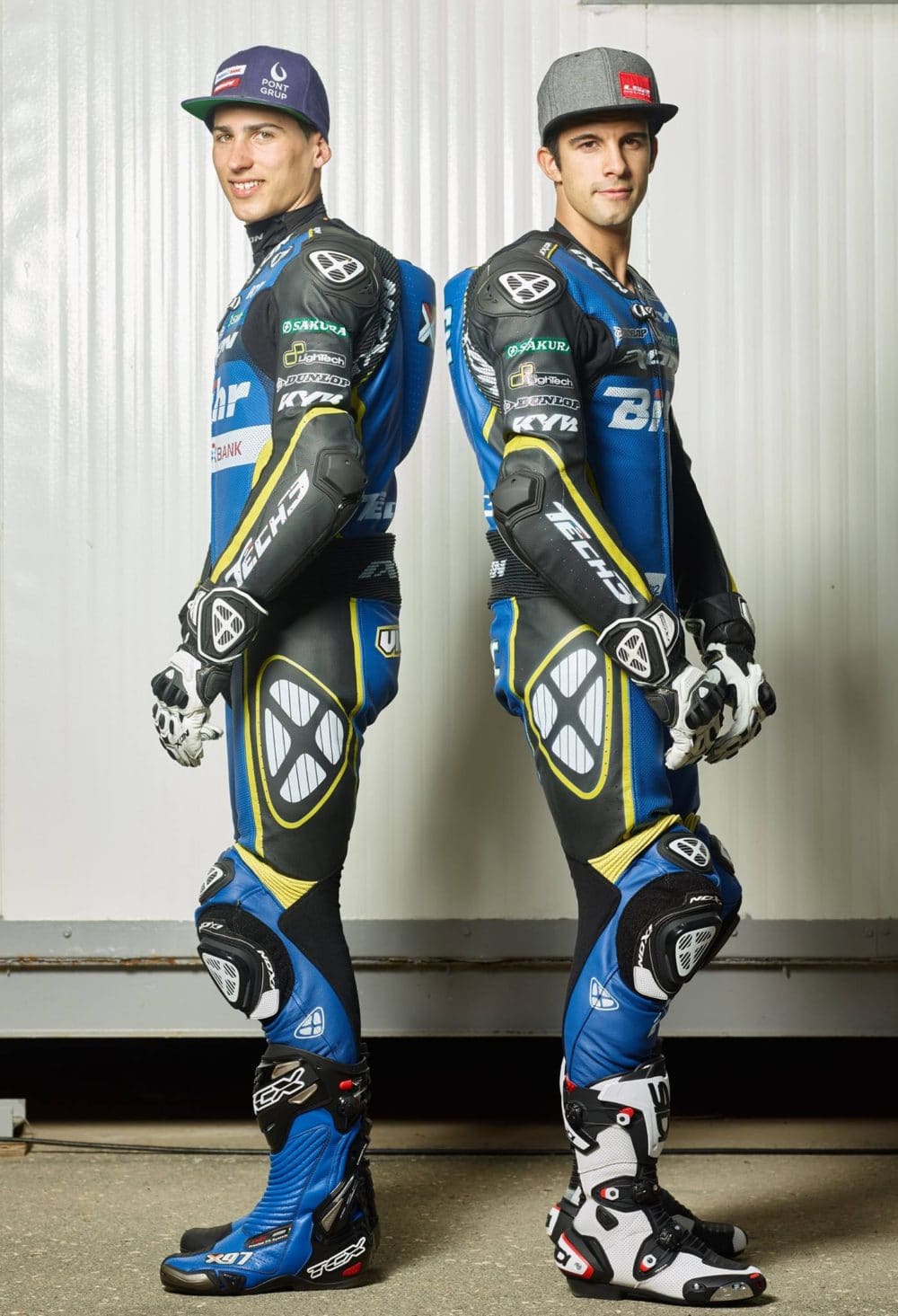